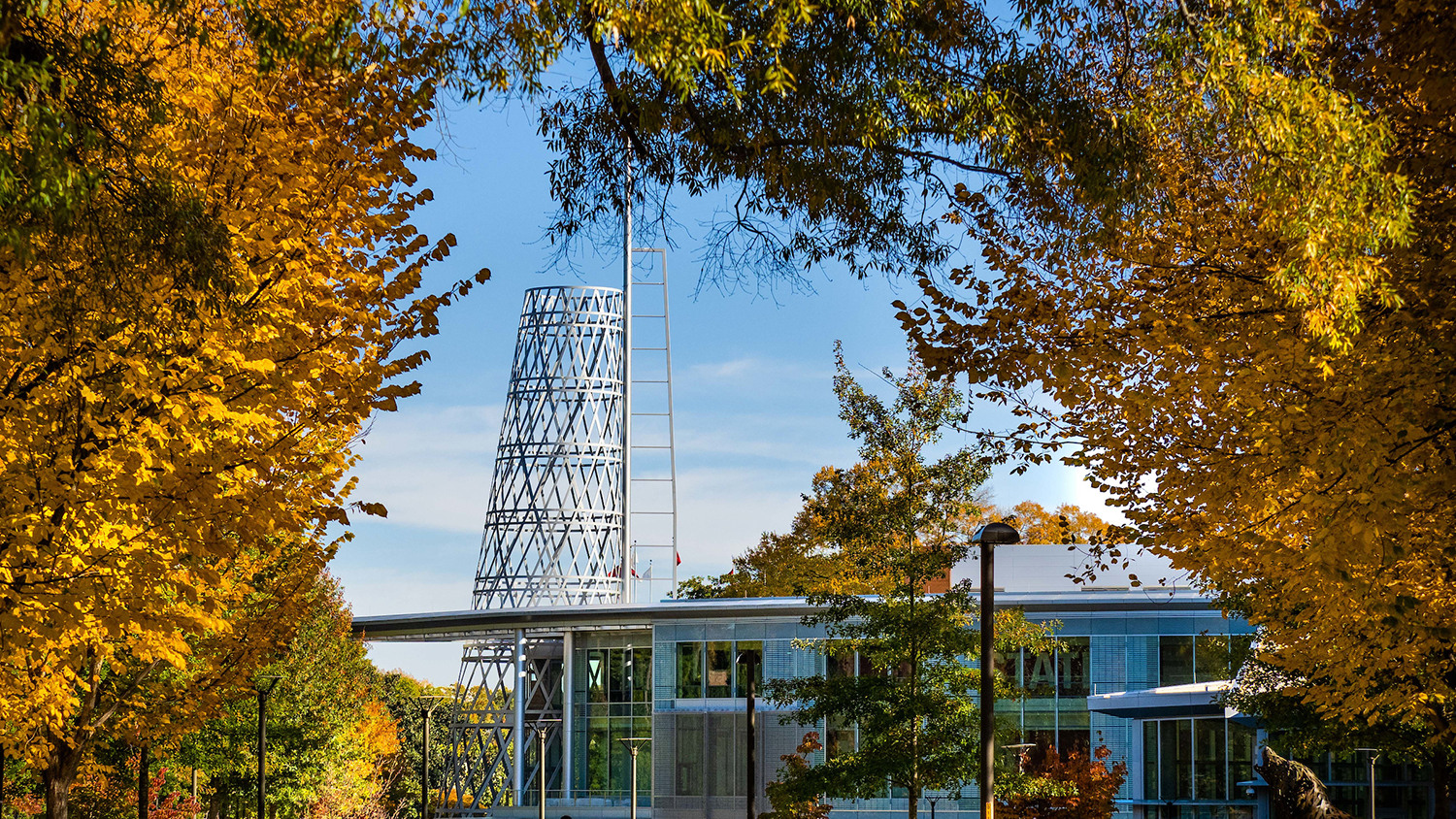 In 10 short years, NC State has secured its place among America's leading universities. See where we've succeeded — and where we're heading.

In 2011, NC State embarked on an ambitious strategic plan — “The Pathway to the Future” — that focused our energy on what we could achieve, not what stood in our way.

Back then, we were already the flagship STEM campus in the University of North Carolina System. We set out to become even more, and we succeeded — in teaching, research, innovation, infrastructure and culture.

The result has been 10 years of remarkable progress. NC State is not only stronger because of the plan we made and the work we did; we are now understood to be one of the best universities in the nation.

Discover the stories behind our transformational decade.

At NC State, we think big — and we deliver bigger. 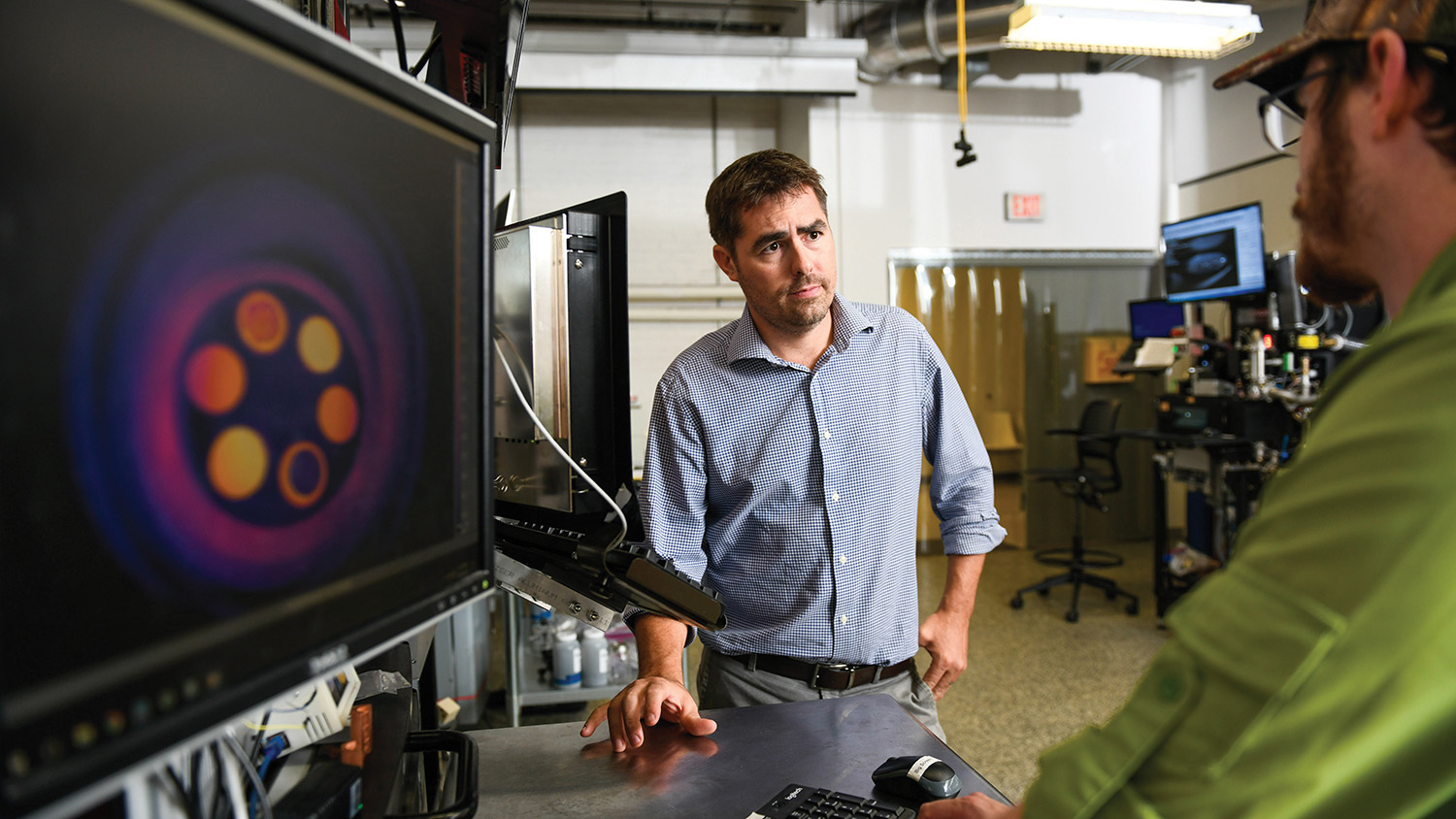 We’ve cemented our commitment to — and our expertise in — producing practical solutions to the world’s most pressing problems. And we’ve earned a reputation among peers and industry leaders as an intellectual powerhouse adept at turning big ideas into new patents, products and companies.

Nearly 200 new companies have been founded based on NC State research. 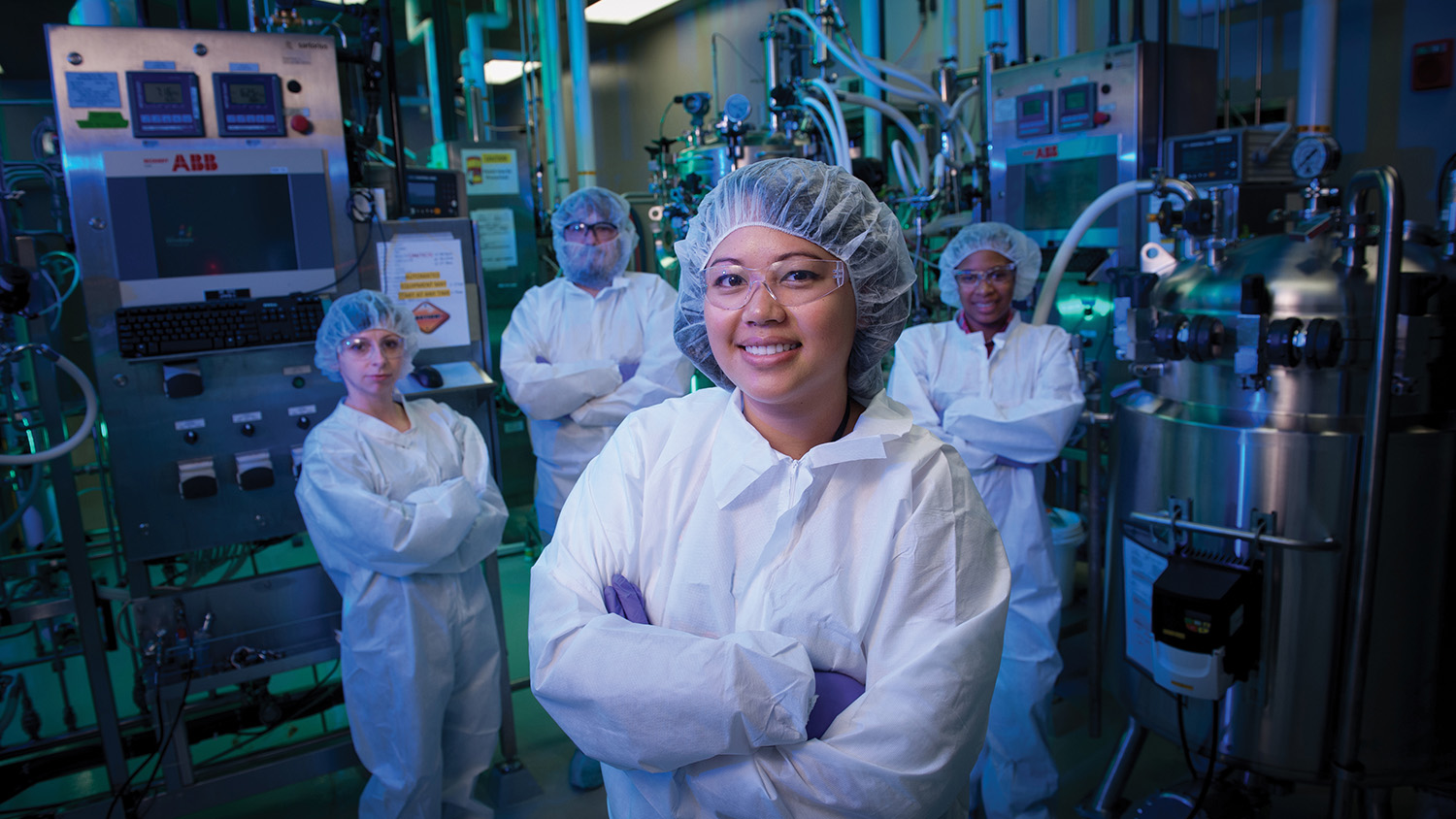 Joining Forces to Change the World

Nobody collaborates more effectively than NC State, which is why organizations and individuals throughout the business, government and academic sectors now consider us their partner of choice.

NC State students bring a vibrancy, grit and creative spirit to the table that pushes our entire team to innovate even more. 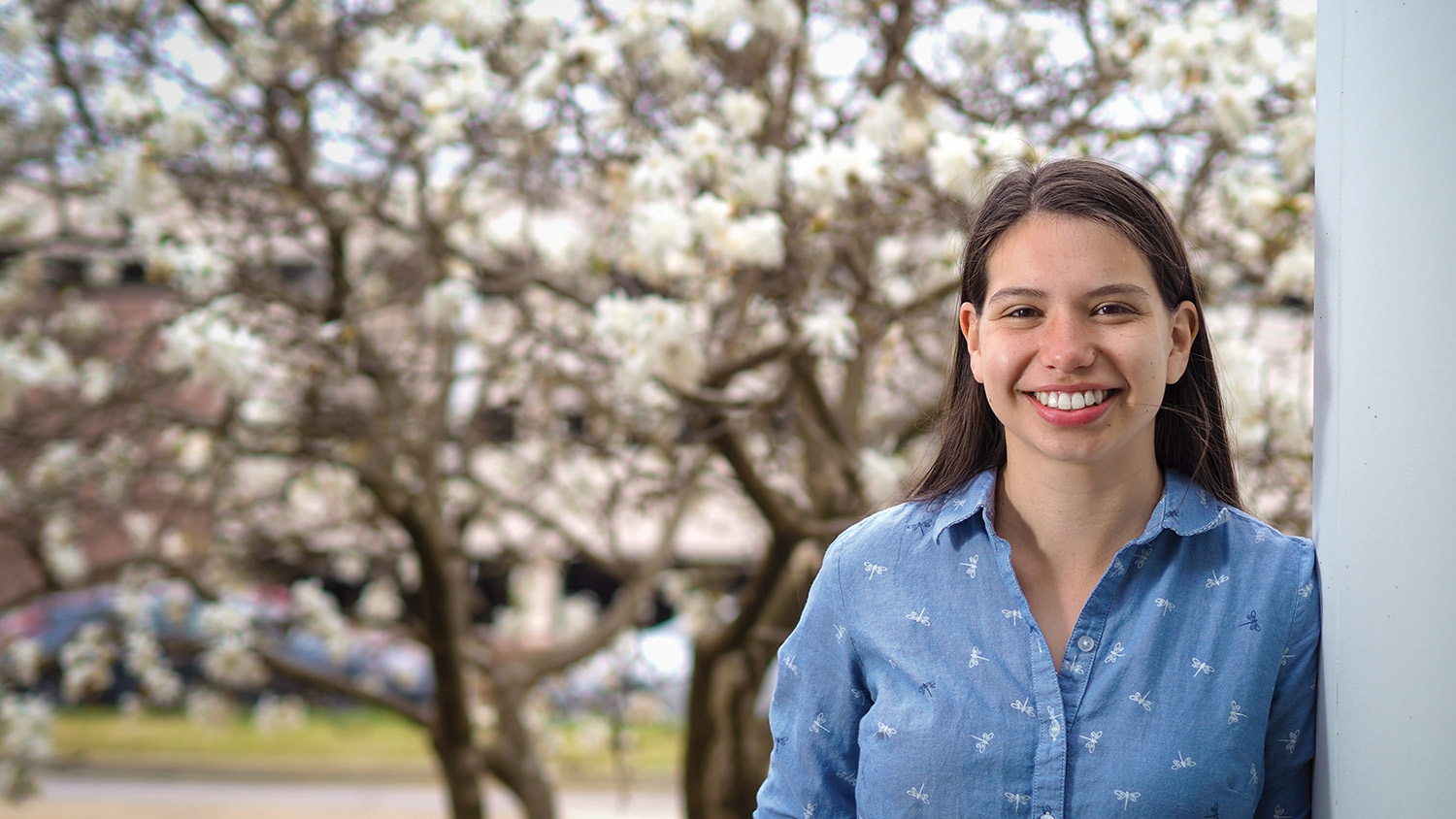 We’ve gone from handing out just a few dozen degrees per year in the 1880s to thousands of them today. And alongside that dramatic growth, we’ve instilled a laser-like focus on recruiting, retaining and graduating excellent students.

More and more students want to make our campus their home.

That’s more than any other university in the Carolinas. 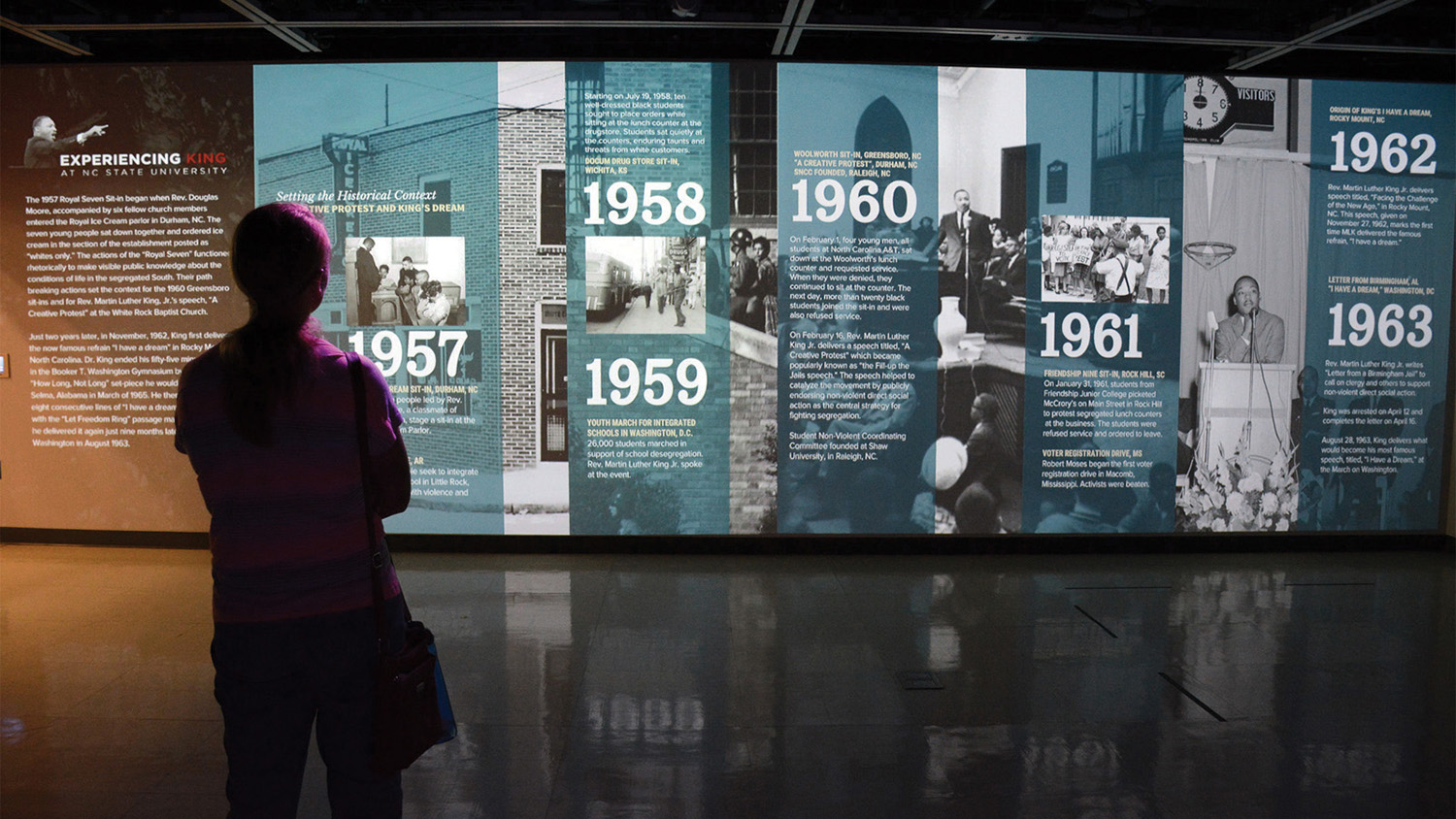 A Pack That Includes Everyone

NC State is committed to a more just world that welcomes, values and includes people from diverse backgrounds. Over the past 10 years, we’ve continued working hard to make that a reality here and now — driven in part by our courageous Wolfpack students.

We want to be the kind of university that is willing to take a hard look at what we’re doing and what we can improve on. 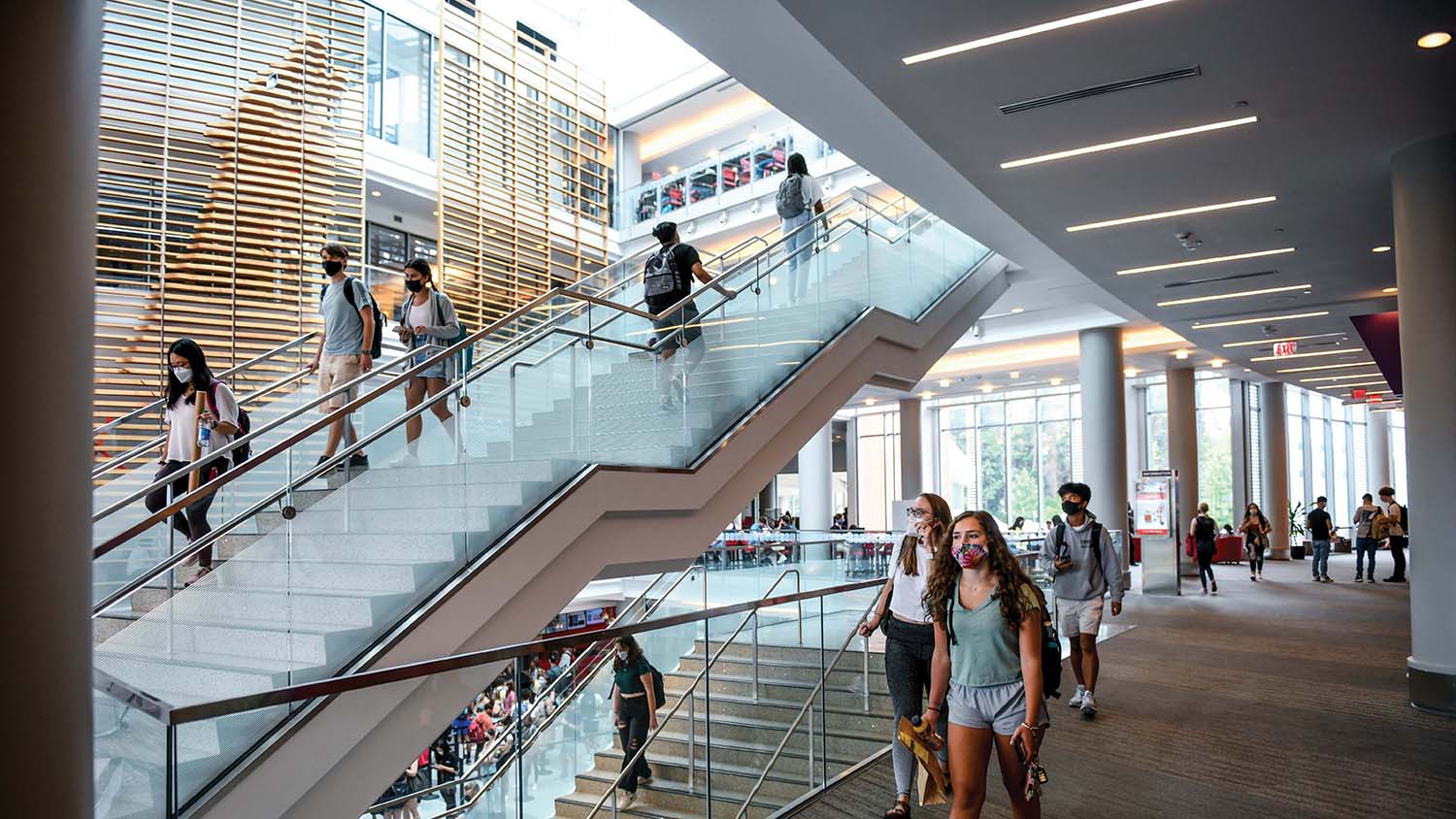 Supporting Success of the Whole Student

Helping students achieve their full potential is key to everything we do. Across the university, we provide support systems that help students succeed in all areas of life, and the results are evident — especially over the past decade, which has witnessed some of our most groundbreaking innovations.

Being given this opportunity to succeed and be able to have help to succeed — that’s going to change my future. 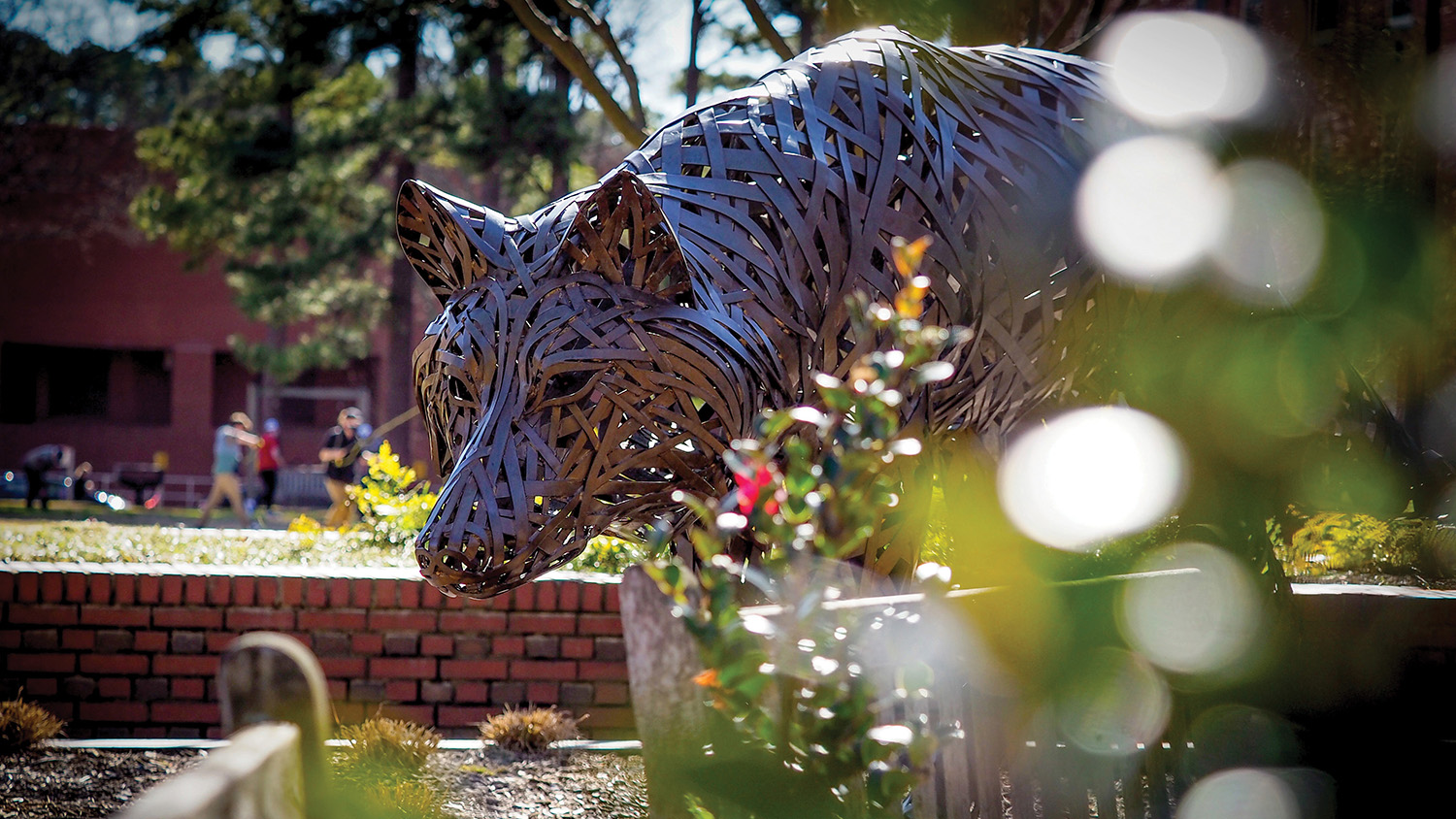 A Decade of Donors Making an Impact

Over the past 10 years, NC State’s culture of philanthropy has gained incredible momentum — translating into real-world impact throughout our university, the state of North Carolina and beyond. 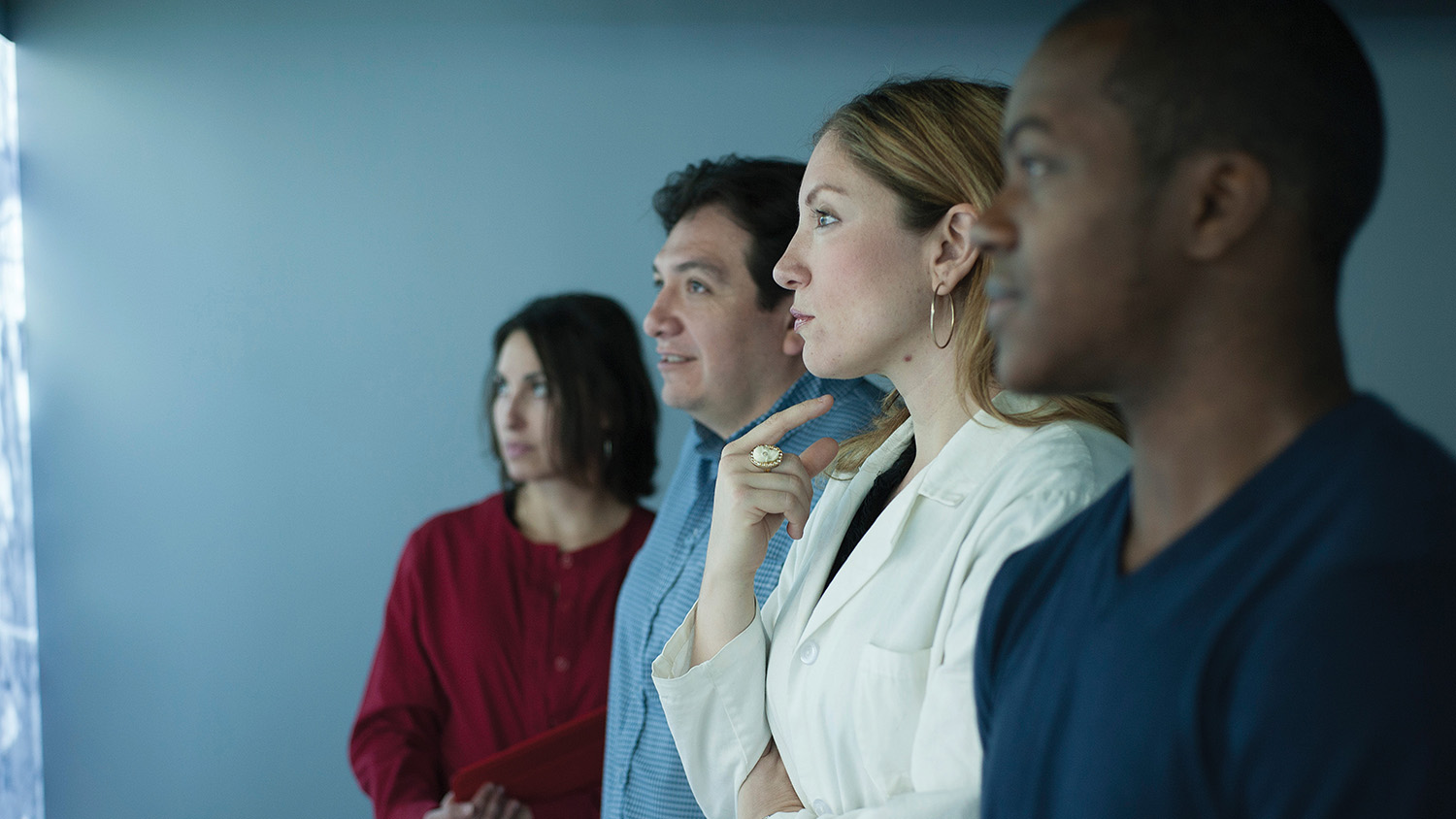 A great university needs outstanding students, cutting-edge facilities and robust administrative support. But you can’t have a great institution of higher education without great educators. That’s why the true powerhouse of NC State is our faculty.

13 Fellows of the National Academy of Inventors

23 Members of the National Academies 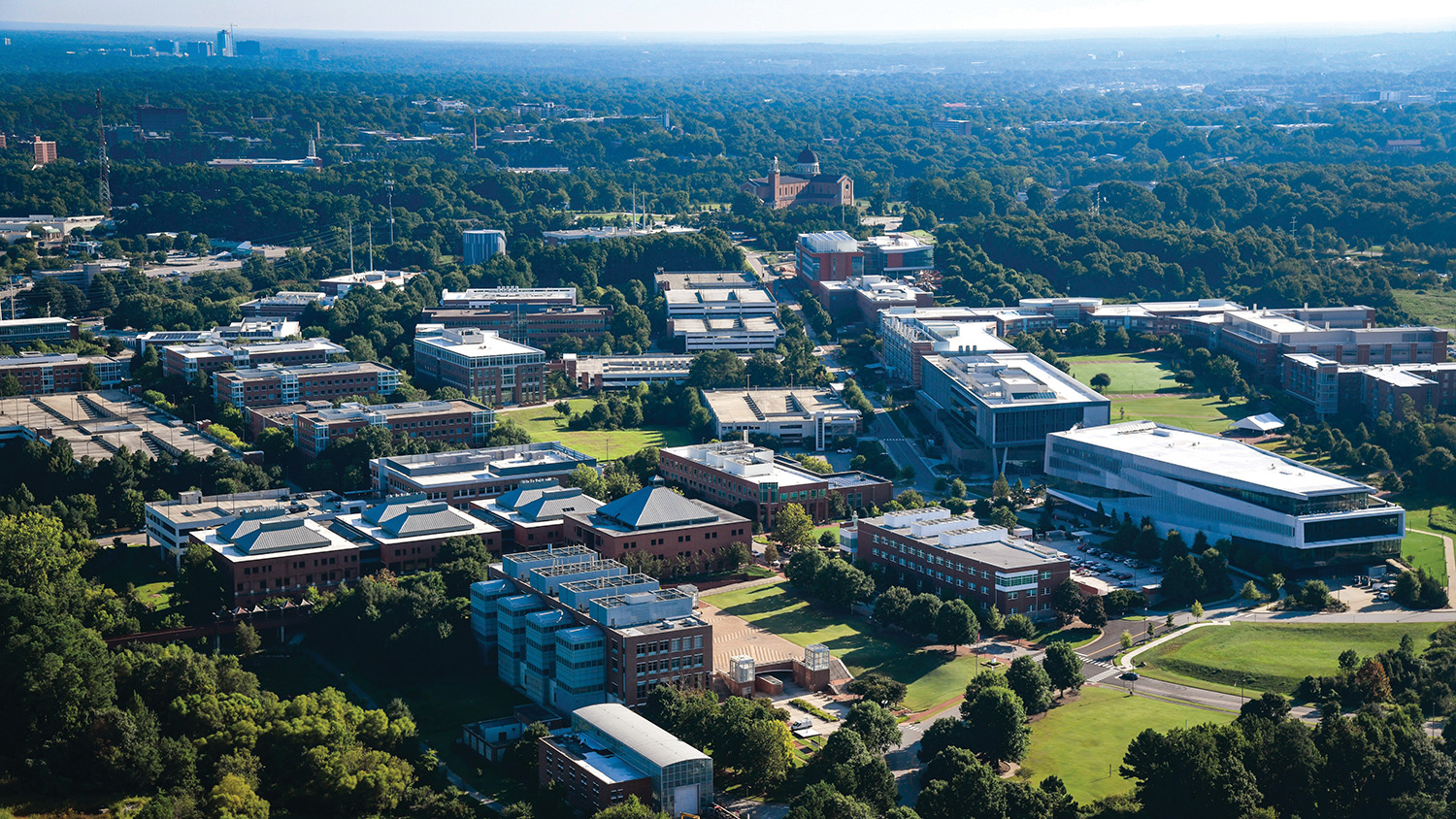 Breaking Ground on a Brilliant Campus

1 of 9
In 2015, the newly renovated Talley Student Union became a vibrant hub for student life — and a new home for much of the Division of Academic and Student Affairs. 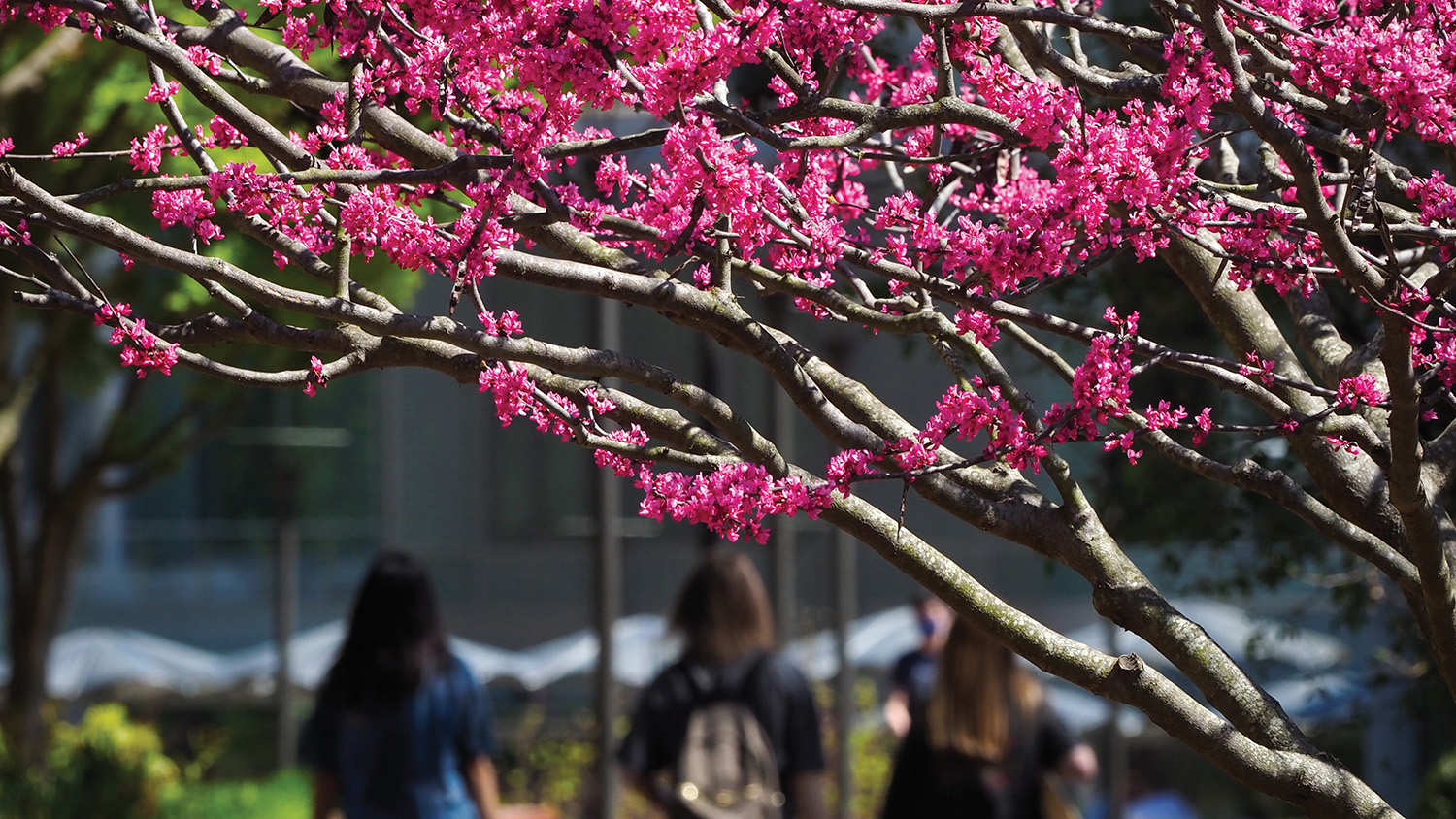 A Path to an Extraordinary Future

The past 10 years have been a tremendous period in NC State’s history. Now, as we embark on a new decade, we’ve got bold plans to build upon our successes — and go even further.

NC State’s new strategic plan, “Wolfpack 2030: Powering the Extraordinary,” highlights opportunities for us to lead, to think strategically, to infuse inclusion and equity into all we do, to become a more agile organization and to better serve our students, faculty, staff, partners and the people of the state of North Carolina.

The plan’s seven goals are:

Above, you’ve seen just a portion of what we’ve been able to achieve together during the last decade at NC State. Explore the complete Chancellor’s 10-Year Report to uncover the rest of the story — and celebrate our success with us.